Originated from a need for a contemporary, fun, interactive and modern teambuilding activity we have initiated and developed activities ourselves. And invested in them.

The iPad Challenge raises the 'old' quest/hunt to a whole new level.

Internationally we offer a unique iPad Challenge in Paris and Other European cities on request. In addition, customization can be made at any location and business specific jobs and locations are 'built in'. 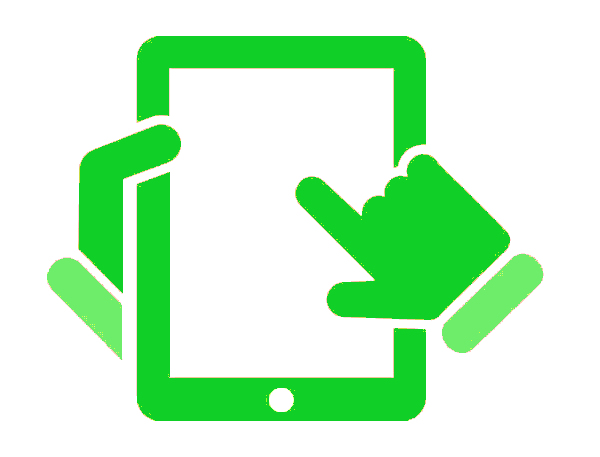 10 Years ago we could hardly imagine what we experience as quite common today. Most people have a smartphone and are continuously contact with the rest of the world via Facebook, Twitter and other social media.

Tablets (as the iPad) also made a huge advance in our households and take on the role of the PC, laptop and TV in the living rooms nowadays. However, many people use only a fraction of the possibilities that a tablet can offer. The iPad Challenge going to change that!

The iPad Challenge is an interactive game which challenges teams, of up to 6 people, to play against each other. The almost limitless possibilities of the iPad is playing this leading role. The iPad is used to navigate through the playing field, photo and video assignments are carried out with the iPad and sent over the Internet to the instructor.

Via messages the groups can communicate with each other to help each other, or the opposite. Internet can be searched for facts. Posts on Facebook and Twitter can provide extra points for each group.

Hidden QR codes can be detected and read with the iPad. The possibilities of the iPad Challenge are endless. In addition, we relie on the creativity, agility, intelligence and humor of the participants.

During the iPad Challenge you should use the individual abilities of the participants that jointly can lead the group to victory in the challenge.

For the challenge, we use Apple mini iPads all over 3G or 4G and therefor are connected to the Internet. All groups are constantly in connection with the instructor and receive immediate feedback on assignments. The instructor can constantly monitor movements of the groups and thus still steer groups if necessary. 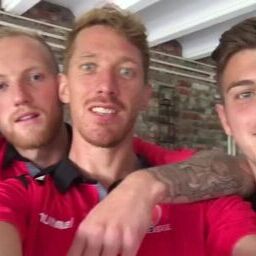 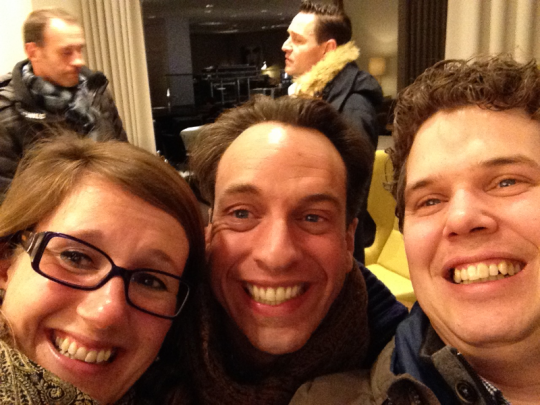 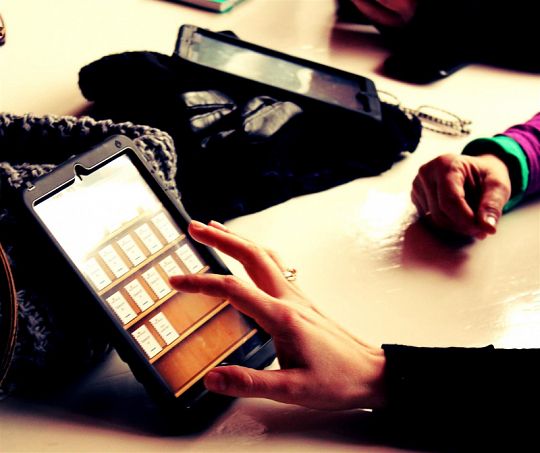 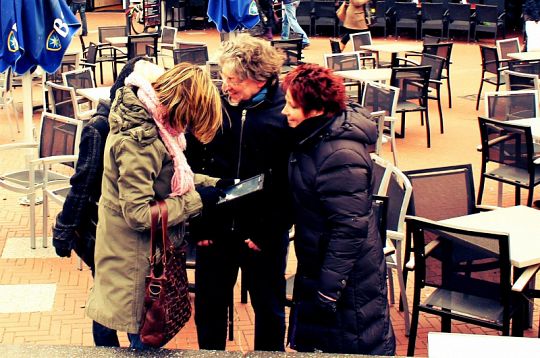 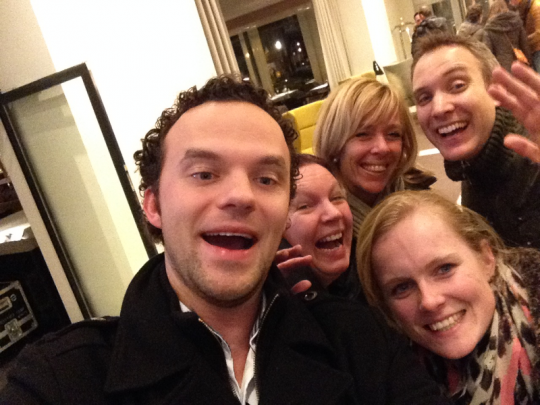 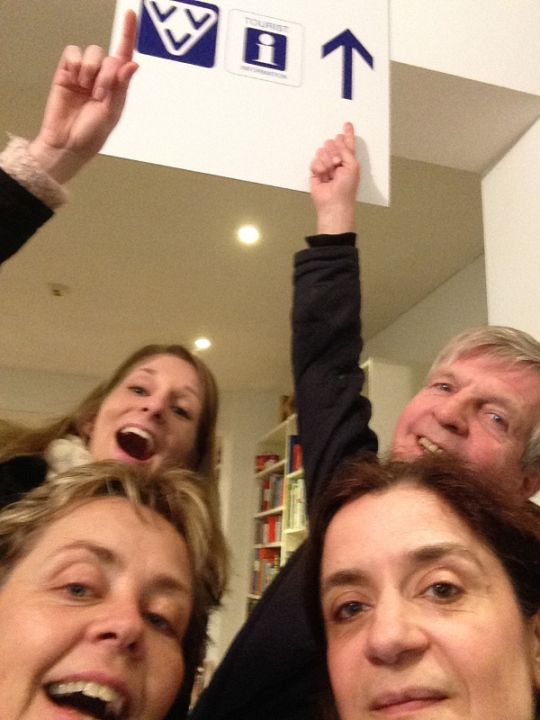 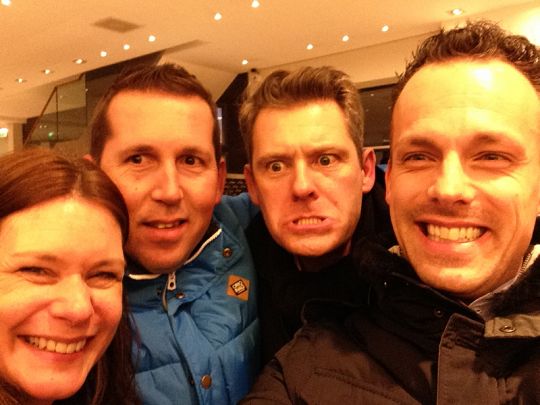 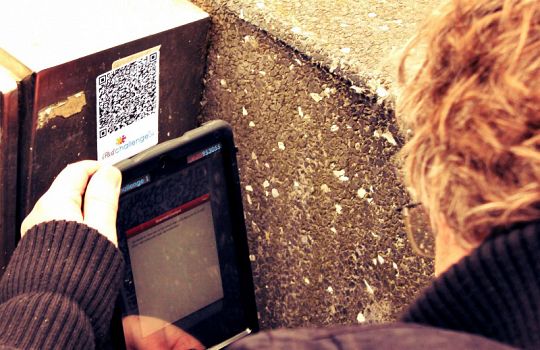 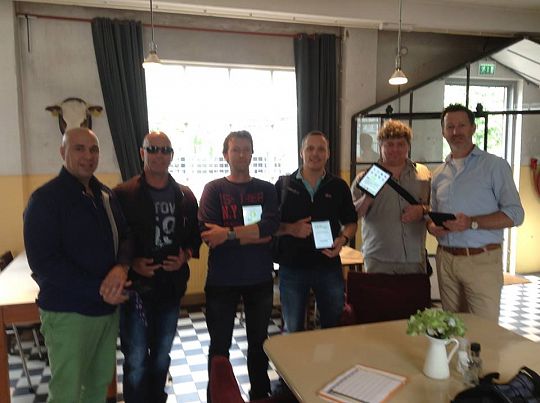